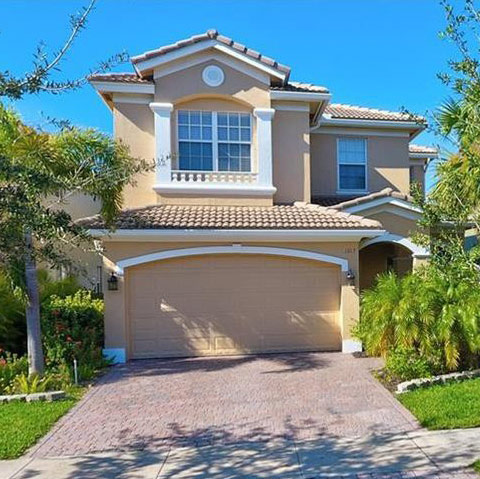 In the early 1990s, planning began for the development of St. Lucie West. The developers of St. Lucie West (Core Communities) realized that the tract had a strategic position and added business sectors, restaurants, and leisure centers. This development led to a boom for Port St. Lucie during the early 2,000’s which added many jobs to the area. In 2006, Core Communities began development of an adjoining community, Tradition, west of the Interstate 95 intersection of Gatlin Blvd. Tradition encompasses around 8,300 acres and space for over 18,000 residences. According to the Tradition Florida website, the master planned community will result in the creation of 30,000 jobs at full build out. 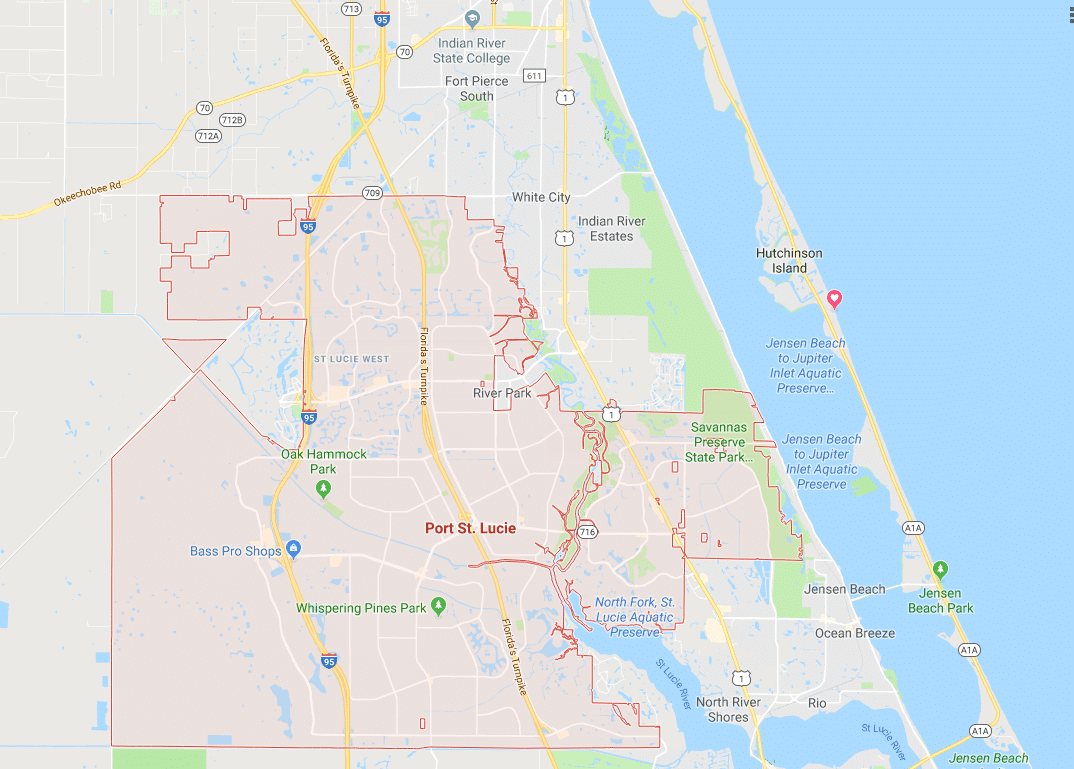